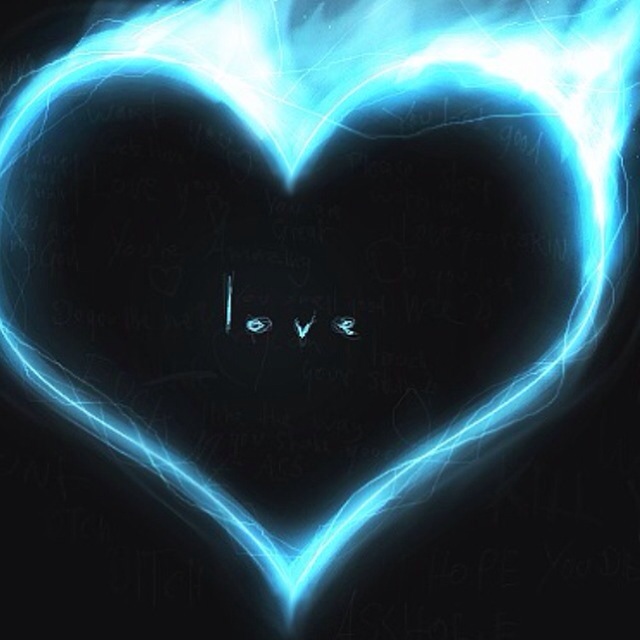 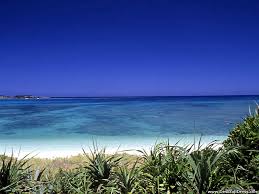 She tells him why the color blue always gives her a sense of happiness in the mornings. That summer feeling caused by a joyful glance at the blue sea from her window as soon she’s awake in the fresh morning. The sea fascinates her, it’s like a muse, it’s where Thetys lives, the goddess of the blue sea. She has to go out for a walk, enjoying the free, salty air. While walking along the shore nobody will notice her so early today. The inhabitants of the small sea village are still in their houses, probably asleep.

She talks to him as their bare feet touch the cool sand and she speaks about why the blue sea stands for all what hope should be: “Because the sea will always remain. It is alive. It never leaves us.” Long salty hair falls in her left blue eye and while she tries to avoid his scanning look at her she continues her story that the night before she had seen the most beautiful black cat ever. It had icy blue eyes. It stayed by her side and kept her company. The mysterious cat with the magical blue eyes continued to follow her wherever she went. Only after she came back to enter their tiny house it suddenly disappeared from the patio into the surrounding bushes. The black animal was kind to her.

This morning the sky is already sheer blue. The promise of a long summer day with endless possibilities. She asks him if he wants to have a dive in the clear blue water with her. She feels she desperately needs his company. Unlike other days the many bluish fish are not coming curiously towards her and swimming around her in the fresh water. Together they’re swimming to the tall cliff not too far from the coast and back again to the white sandy beach. The sea is silently calm. Seagulls are flying in circles above them, making this familiar sound. Are they laughing? While he moves his way into the water he quickly puts his arm around her: “What’s the matter my baby? Tell me why you‘re feeling blue on this very day?”

* After I wrote these words I suddenly realized it’s about my mum who misses my dad in her life. And how his spirit is still with her. Today it’s their wedding anniversary  7-7-1964 ❤️

Why do we always feel we have to “deserve” rest?
I have been silent here the last 6 months or so. Back to write again.
The fall....
After yoga forest bike rides to our home in the valley ...miss them🌿
Life slowly awakens in the little streets
New morning ~ ~ 🌺