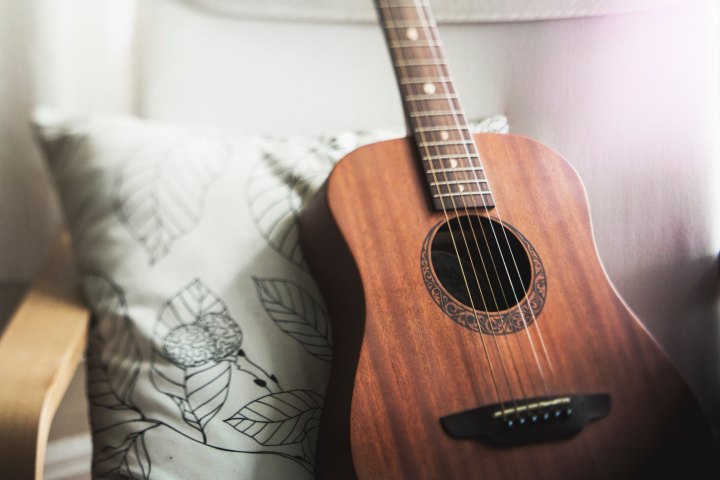 I saw sadness and loneliness in your eyes, the first time I looked at your face.

I saw pain and desertion hiding behind your smile.

I didn’t know what it was that haunted you.

and there seemed to be no way out.

the music you played on your guitar.

You got my attention.

You made me laugh, but there was a certain heaviness about you as well.

Something that pulled at you, weighed you down.

Something I couldn’t explain.

You were different than the others.

A rebel kind of guy who didn’t care what others think.

You believed people take themselves so seriously.

Something I could easily agree with.

You did things your own way.

Reality was too harsh to face, so you numbed yourself.

You were honest about your struggle.

It didn’t master you anymore like it used to and I believed you.

Before I knew it, I would already love you

Your sleeping dog in my bed

Yes, even your sadness

Before I knew it, we spent more time together.

We went on a sailing trip in September.

The first signs of autumn painted the air,

the pink shades in the evening sky.

as we didn’t have any coffee on board,

how happy I was when we finally found a little café along the riverside,

how I immediately cheered up when I had my first cup,

how I smiled at you and said coffee was my only addiction.

Sometimes your body felt cold next to me

or you were sweating heavily while it wasn’t warm.

In silence I cried myself to sleep.

When we sailed lakes and rivers

and the week was over,

you said you had to go home.

There were things to do.

There was no time left.

You were running. Again.

At the train station we kissed goodbye.

I watched you in your old, rusty car.

You were gone before I knew it.

For days in a row I couldn’t reach you.

No sweet words coming from you on the screen of my phone.

Until you came back

We walked with Zola, your dog

There was no future

Sometimes a part of you was absent while you were with me.

Our days together were followed by days when you were still running.

You said you loved me, but you didn’t want me to sink with you

The sinking ship you felt you were

I am sinking, you said.

I would receive your last text message

We had our last dinner together

You didn’t want to be reached.

There were times when I picked up the phone

nobody answered, but I knew it was you.

We listened to each other’s silence and months became years.

Since I had met you I feared I would lose you.

I imagined I would find a letter in my letterbox one day.

A letter that said you were gone.

when I came home from work and opened my letterbox

I found the letter.

Pictures of you with another girl.

Your struggle was too much for you. You lost the fight.

They found you on your sailing boat that summer day.

I was numbed when my hands held the last of you I always feared.

One night I asked you to send me an angel.

And you got me the sweetest and the best one.

May your restless soul have found peace. My first love.

3 thoughts on “Thank You For Leaving Me.”