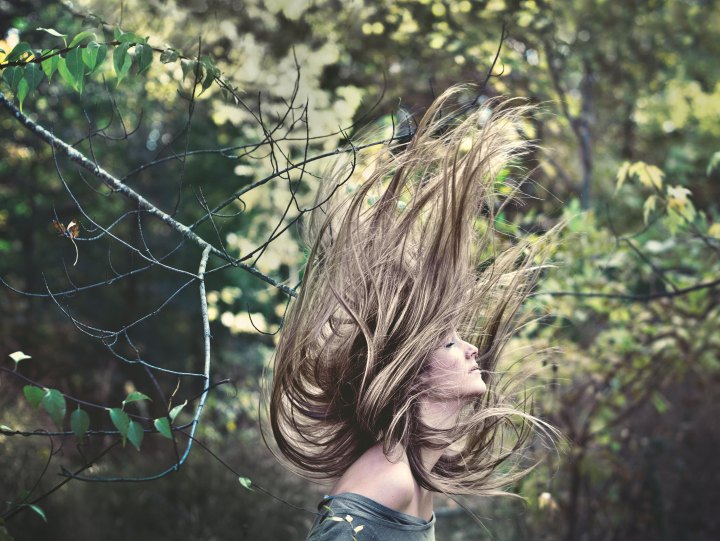 My sister turned 50 the beginning of January. What should be a better occasion to present her beautiful, sexy lingerie than that? If you might think that a 50-year-old woman can’t be atractive or sexy anymore because she’s “too old”, you’re living on another planet.

The French writer and film director, Yann Moix (50), caused female outrage last week after claiming he’s “incapable” of loving a woman aged over 50. “Come on now, let’s not exaggerate! That’s not possible … too, too old.”
In the interview with Marie-Claire magazine’s French edition, Moix, the author of several prize-winning novels, added that women in their 50s were “invisible” to him. “I prefer younger women’s bodies, that’s all. End of. The body of a 25-year-old woman is extraordinary. The body of a woman of 50 is not extraordinary at all,” he said, adding that he preferred to date Asian women, particularly Koreans, Chinese and Japanese.

Insulting and arrogant, but come on, stop being so upset about it. Especially feminist voices on social media saying Moix is a sexist, a racist even. It isn’t unthinkable a middle-aged woman prefers the young and attractive body of a much younger man too, isn’t it? Still, for many of us, love and passion go beyond the adoration of an extraordinary body.

This man is completely lacking a sense of reality. Because look at him. He himself has the “unattractive” age of 50 years, not the best face and probably he has to do it without having a divine body. He’s living in the illusion of being able to explore love with a 25-year-old, so young that he could be her father. Almost Lolita-esque. But who knows, maybe he can. He’s a writer after all.

Why such a fuss? This is an opinion and the writer may say whatever he wants, as long as he doesn’t violate the law. That’s what freedom of expression means. And more often than we want we’re listening to anybody’s cringeworthy opinion. Similarly to this petty statement, but he can and he may so. Apparently, Moix could use the attention well to promote his latest novel “Rompre” that appeared on January 2nd. And negative media attention wins too.

The criticism on social media goes from the accusation of sexism and racism to sharing angry comments and pictures of well shaped fifty-year-old bare butts and gorgeous fifty-plus celebrities, such as Julia Roberts, Hale Berry and Monica Bellucci. Not particularly “invisible” women.

But please, there’s nothing to prove! The criticism shows that we women are obsessed with beauty. We often emphasise external beauty and its standards – injected by poisonous adds and media – and compare ourselves to other women – yes, unfortunately I am guilty too, sometimes it goes like this: God, her thighs are massive! She could kill someone with these thighs. Mine are modest, maybe too cute to kill someone, which is actually too bad…(sigh)..

Come on, French ladies, are you really giving this man permission to be “angry” or “sad” because of his pettiness?

All this internet commotion does, is telling me we’ve got work to do: to celebrate our femininity and our bodies. Young, old, fat and skinny. Wrapped in skin of all colours. Smooth, tight, wrinkly and loose. We certainly don’t need the approval of men to do that.

Let’s stop trying to prove others we are beautiful and sexy. Each woman is in her own unique way. And let a woman be a woman, sexy or not. She herself decides if she is or isn’t, regardless what others – men – have to say about it. And chances are as well that she doesn’t even care a damn thing.

2 thoughts on “Rather celebrate womanhood.”